Breeding in Krásná Hora has a long tradition, was recognized in 1985. Since this year, but also many years before the recognition, a number of breeding bulls have been produced, and then significant breeders of proven bulls on their daughters. Spring and autumn selection of mothers of bulls is taking place every year. In the long term, we have 50 – 60 mothers of bulls including pregnants.

In the breed is worked with many singnificant families. This can bee seen not only on the production, but also on the longevity of dairy cows. At present, we are getting the average of 3 lactations, so it is possible to sell part of the heifers that are not needed for turnover. This is a significant contribution for the economy and also for breeding. As for the male part of the offspring, the fattening of the bulls is over. The numbers spoke in favor of change, so we switched to production and sales of bullocks, because of a great interest, so the prices are more than interesting.

There is a lot of work behind the high level of ČESTR breeded in Krásná Hora nad Vltavou. The fact that this herd is a balanced combination of beauty and production i salso evidenced by the success of local cows. We regularly take two or three exhibitions a year. 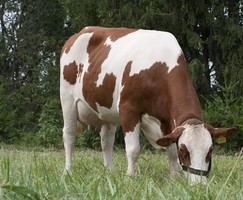 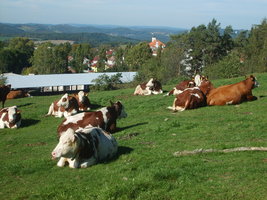 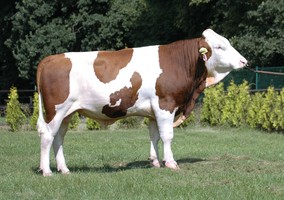 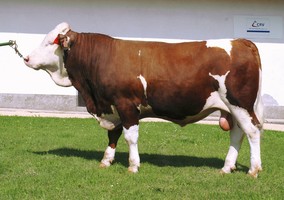 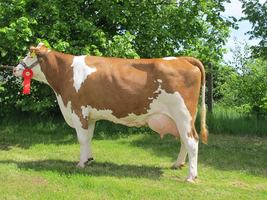 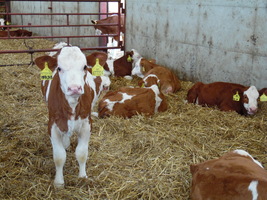